The PNW-based Alt Folk-Rock band, Saint Ophelia is a five-piece ensemble fronted by vocalist/guitarist Rebekah Kuzma, singer songwriter Joe Panzetta, and pedal steel magician Dan Tyack. With a killer rhythm section of Wesley Peterson on drums and Chuck Keller on bass, their original songs seem to move through them rather than from them. Everyone in this band has put in their ten-thousand hours and then some on song-craft and musicianship, and you can feel the pulse of life in their music–the wide embrace of love, the heavy clouds of grief, the resolute ache of longing and the sacred sounds of healing. Their songs fluidly move from folk rock to psychedelia, country to jazz.

They self-released their second album, Love Deserves the Crown in December of 2022. 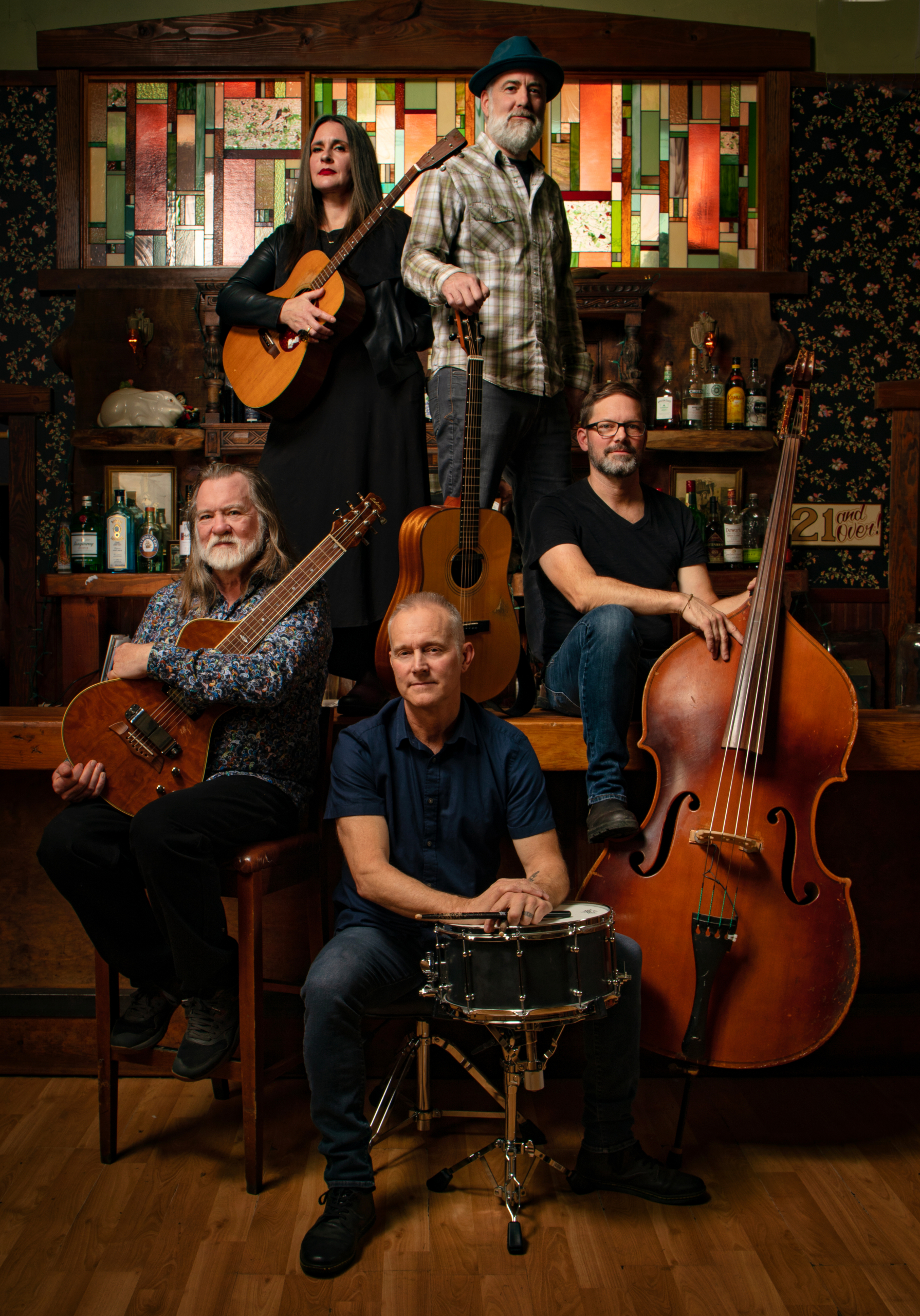 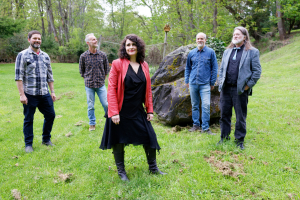 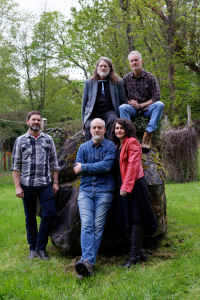